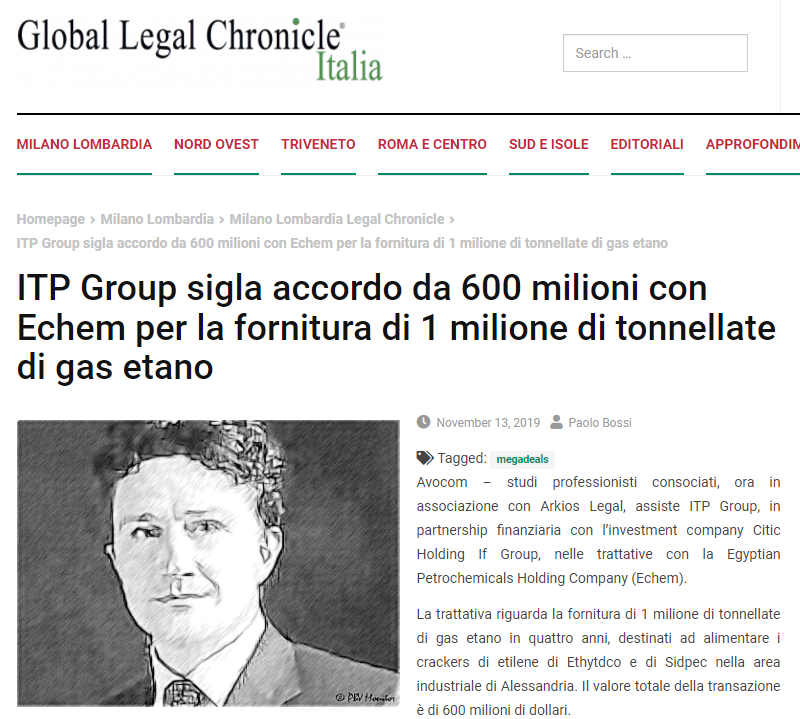 Avocom – associated professional firms, now in association with Arkios Legal, assists ITP Group, in financial partnership with the investment company Citic Holding If Group, in negotiations with the Egyptian Petrochemicals Holding Company (Echem).
The deal concerns the supply of 1 million tons of ethane gas in four years, destined to feed the Ethytdco and Sidpec ethylene
crackers in the industrial area of Alessandria. The total transaction value is $ 600 million.
The ITP group was founded by Eng. Manfredi Mazziotti di Celso in 2001 and has steadily and rapidly developed from 2001 to today in Egypt, the United States, Europe, Russia, Italy and various Middle Eastern countries thanks to projects and contracts
for over 200 million that have led to a turnover of 70 million in 2011-2012 until the listing on the NYSE in 2011. The closing of the transaction is scheduled for next 9 December 2019.
ITP Group is assisted by the founder and managing partner Francesco del Bene. 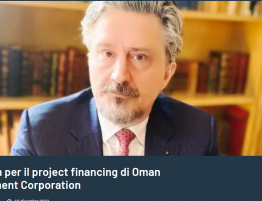 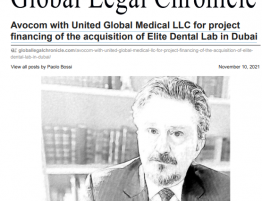 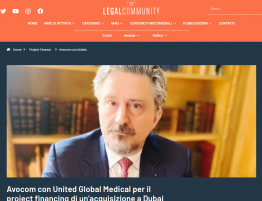 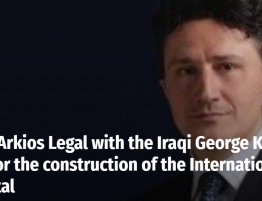 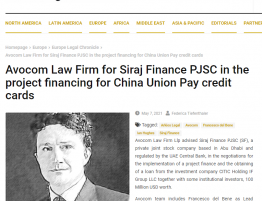 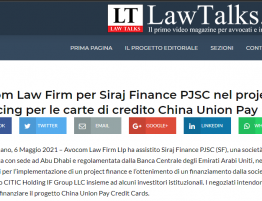 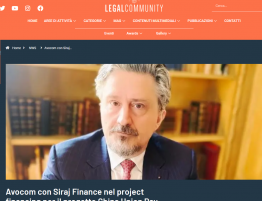 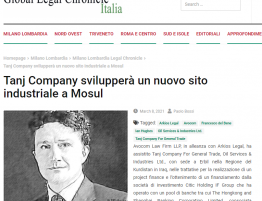 SECURITY ALERT: Please be aware of bogus phone call, fraudulent SMS/IM messages and fraudulent website purportedly from Citic Holding IF Group Llc. Should you suspect any information leakage, please contact our staff at +1 302- 597-9001 or report to the Police immediately. To find out more, please read our Online Security tips herein.

This will close in 10 seconds

We use cookies on our website to give you the most relevant experience by remembering your preferences and repeat visits. By clicking “Accept All”, you consent to the use of ALL the cookies. However, you may visit "Cookie Settings" to provide a controlled consent.
Cookie SettingsAccept All
Manage consent

This website uses cookies to improve your experience while you navigate through the website. Out of these, the cookies that are categorized as necessary are stored on your browser as they are essential for the working of basic functionalities of the website. We also use third-party cookies that help us analyze and understand how you use this website. These cookies will be stored in your browser only with your consent. You also have the option to opt-out of these cookies. But opting out of some of these cookies may affect your browsing experience.
Necessary Always Enabled
Necessary cookies are absolutely essential for the website to function properly. These cookies ensure basic functionalities and security features of the website, anonymously.
Functional
Functional cookies help to perform certain functionalities like sharing the content of the website on social media platforms, collect feedbacks, and other third-party features.
Performance
Performance cookies are used to understand and analyze the key performance indexes of the website which helps in delivering a better user experience for the visitors.
Analytics
Analytical cookies are used to understand how visitors interact with the website. These cookies help provide information on metrics the number of visitors, bounce rate, traffic source, etc.
Advertisement
Advertisement cookies are used to provide visitors with relevant ads and marketing campaigns. These cookies track visitors across websites and collect information to provide customized ads.
Others
Other uncategorized cookies are those that are being analyzed and have not been classified into a category as yet.
SAVE & ACCEPT